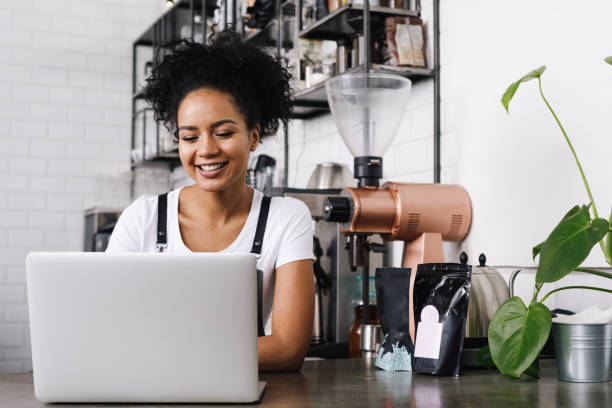 It’s a fact that most new small businesses struggle. It’s part of the process. And though some don’t ultimately survive, those that can power through early problems can emerge strong (and profitable). Still, reaching that point is difficult, particularly in a rough business climate. However, there are certain steps you can take to keep you from feeling as though you’re drowning and to help keep your business financially healthy.

In a recent look at the common struggles of small businesses, we talked about the problem of having too many competitors. There, we suggested that business owners use competition to inspire innovation. More simply, use this problem as motivation to figure out how to set yourself apart. In the early stages, that might come down more to messaging than actual business products or services. But the sooner you make your company appear distinct among its competitors, the faster you’ll gain customers.

The idea of tackling debts before seeking more gains is actually an investment principle many adhere to — whether or not they’re running businesses. The idea is that debt is usually a compounding burden, with interest mounting over time, and should thus be addressed as efficiently as possible. This is particularly important for a small business in which time is of the essence. While it’s not always as simple as deciding to pay off debts, small business owners should start prioritizing debts. The sooner they’re addressed, the sooner the business can be free to grow.

When you’re running a small business, it’s important to consider the idea of reinvestment. This is basically the idea that it can be beneficial to take some of the company’s profits and invest them directly back into company needs.

Whether that means marketing efforts, a new employee, better technology, etc., it’s sometimes recommended that you reinvest half of what the company makes. It’s seen as a way of fostering fast growth, and it can also build the business up such that you have to do less on your own. In that sense, reinvestment can double as an investment in your own time as well.

4: Cut Costs Where You Can

Usually, a struggling small business will already have cut costs wherever possible. However, it never hurts to do another thorough, numbers-based assessment of where you stand. Is there something you paid for in helping to launch the business that you no longer need? Are you using a supplier you might be able to move away from in favour of a cheaper alternative? Is there anything you have the time and ability to take on your own that you’re currently paying someone else to do? These are all questions worth asking when you’re struggling to make the business work.

This is not a suggestion that your small business should be staffed entirely by freelancers. You’ll need some employees to build a sustainable operation. However, where possible, you might want to look into freelance contributions. In-depth analyses have shown that freelancers cost less money, and these days — with so many people unemployed and/or looking to work remotely — they’re theoretically more available than ever. So, for the odd job here or there or for regular contributions that don’t necessarily demand full-time employment, you might want to explore the freelance market.

There are ultimately no guarantees for a struggling small business. Each company’s strategy should be distinct, and a little bit of luck comes into the picture as well. With these tips though, you might hope to keep the business afloat — in a challenging climate or when future struggles arise.