5 Mental Shifts you Need to Make to Become an Entrepreneur 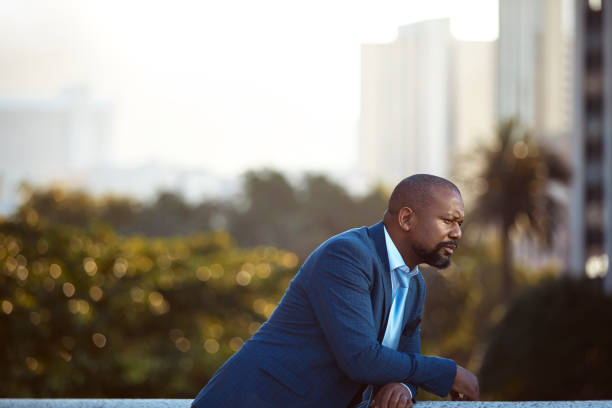 If you want to become successful in the world of business, it’s going to take a lot of hard work, useful skills, relationships, determination, and mental fortitude.

You have to force yourself to become comfortable with the discomfort of risking failure (because you will crash and burn sometimes), taking harsh criticism, and constantly releasing your creations into the world before they feel “ready.” Your mentality, and ability to roll with the punches to keep pushing forward, will greatly determine your level of success as an entrepreneur.

These are the five mental shifts that every successful entrepreneur decides to make early on in their career:

Today’s top entrepreneurs got to where they’re at by being the best (or at least damn good) at what they do. They’re focused intensely on discovering their true strengths very early on, and relentlessly build upon them.

In fact, most successful entrepreneurs actively outsource, hire help, or completely avoid doing tasks that aren’t within their core skill set. They know that the more time they spend doing only what they’re best at (and investing in building up those strengths), the higher their chance of success.

Learn to Say “No” Often

How well you allocate your time, especially in the beginning phases of growing your business, will have a huge impact on how quickly and effectively you’ll be able to scale the company. Think about it this way: If time is your most precious resource, the way you need to allocate it, is essentially by choosing to do only the highest-impact activities that can move your business the furthest toward your goals.

I actively turn down opportunities for my own business, even ones that are seemingly great, because they either aren’t aligned with my core goals right now or don’t outrank my current priorities in terms of immediate positive business impact. Become methodical about how you use your time and don’t allow others to shift your focus.

If you want to truly become successful in the world of business, you’re going to have a whole lot of learning experiences, disguised as temporary failures.

The sooner you can train yourself to realize that there’s no such thing as real failure, the quicker you’ll embrace the fact that you have very little to lose by putting your creations out into the world before they feel ready. You’re going to learn an incredible amount about yourself, your target customers, and the process of creating products and services by just launching. Don’t worry about failure, you’ll have the chance to improve upon your first iterations soon enough.

You’re in Control of How You Define Success

The word, “success” in business is most commonly associated with becoming a millionaire, selling the company you founded in your college dorm room for billions of dollars or landing on the cover of Entrepreneur Magazine.

I’d argue, however, that success actually has nothing to do with any of these three common goals. In my opinion, the true measure of success in business is how much you’re able to use your skills and strengths to help others. All other measures by which success is commonly defined, are purely vanity metrics.

Invest in Your Relationships

Continuing the theme that true success is defined by how many people you can measurably help within your lifetime, there’s one final, crucial element to your success as an entrepreneur: The genuine, meaningful relationships you build with people will reward you for years to come.